Please call for a free estimate

With Built-Rite Fence, your satisfaction is our main goal.

OUR PHILOSOPHY: IF YOU DO AN EXCELLENT JOB WITH PRIDE IN YOUR WORK AND DELIVER A HIGHER STANDARD OF CONSTRUCTION, YOUR CUSTOMERS WILL SEE THE RESULTS. AS THE OWNER AND CHIEF OPERATOR, I GUARANTEE OUR PRODUCT AND WORKMANSHIP.

WHEN YOU LOOK AT OUR COMPETITION I THINK YOU WILL AGREE, WITH BUILT-RITE FENCE YOU HAVE MADE THE RIGHT CHOICE. GIVE US A TRY, YOU WILL NOT BE DISAPPOINTED.

Some of our recent fence projects. 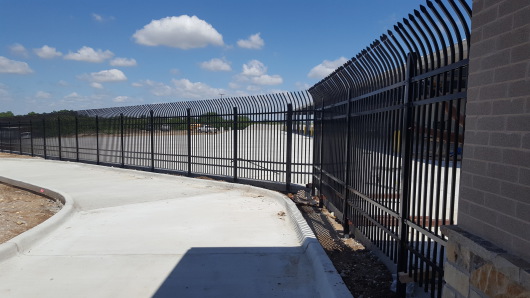 Built-Rite Fence is a company specializing in commercial and ranch fencing construction. We have served the Oklahoma and Texas area since 1987. We cater to your commercial security needs by designing our company to work on any terrain, in any environment, and in any conditions. Through the heat of the summer to bad weather in the winter, Built-Rite Fence is there to get the job done. Heavy rock is no problem for our company. No excuses. The last thing you need is a problem securing your facility because of a contractor's lack of ability in getting the job done, and done right. We make your fencing and security concerns ours, so you can get on to other things.

We also understand the concerns of the equine and livestock industry in securing animals in a safe and effective manner. We first listen to your needs and ideas for your project and design a containment fence that looks good and works good. Who cares if a fence looks good but is ineffective with containment? You can achieve both with Built-Rite Fence--an aesthetically pleasing fence that keeps your livestock in and your neighbor's out. Please give us a call to set up a meeting to discuss and plan your next fence project. You will be glad you did. Oil Field Fencing

SOME OF OUR RECENT PROJECTS HAVE BEEN:

Hog fencing around a golf course using corral boards and hog panels. The posts were set in a 2' deep trench. The hog panels were buried 24" deep and had 26" sticking out above ground, 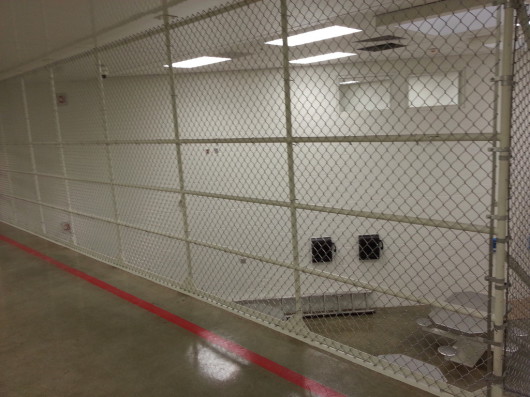 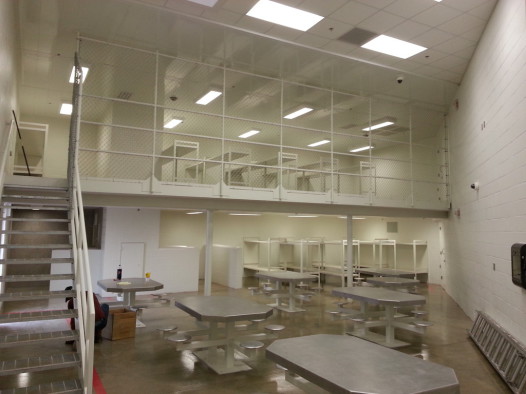 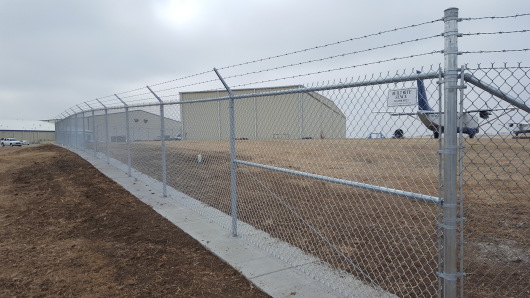 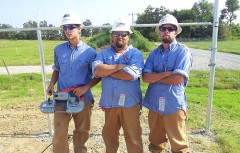 Built-Rite Fence will assist you at every stage, from pre-construction to completion. We can help with plan design and plan drawing. Let us prove to you that excellence in construction can still be achieved using our company for your next project.   Let us show you the Built-Rite Fence difference.